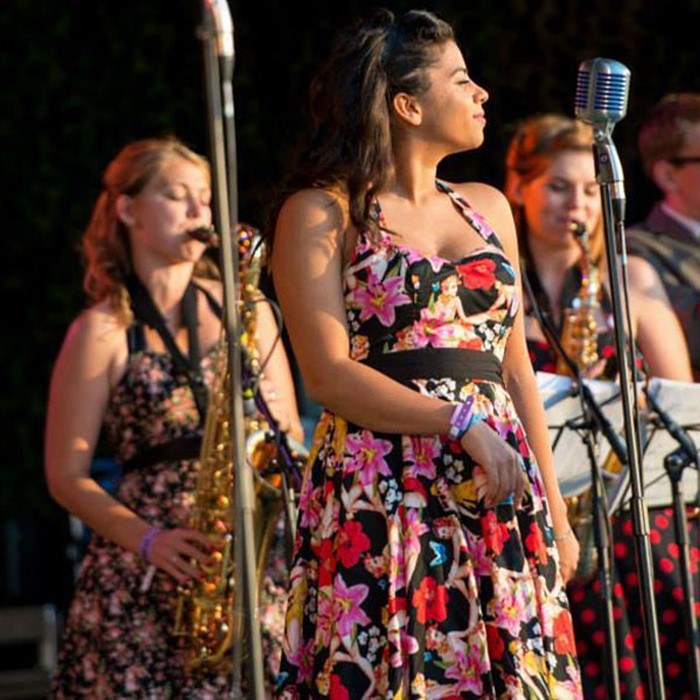 We've performed at Twinwood Festival three times before and we're back for a fourth time on Saturday 27th August 2017 - and this year we're performing two shows!

Then we head to the undercover Control Tower Stage at 8.15pm with two sets of vintage dance music to get you dancing into the small hours.

On the same bill as us are the internationally renowned Si Cranstoun, The Jive Aces, Mike Sanchez and many more!

Twinwood Festival is the UK's top vintage music and dance festival, and has something for everyone - two huge outdoor stages, loads of indoor venues, vintage stalls, dance lessons, cabaret performances - you name it, you'll find it at Twinwood!

Here's a little bit of what to expect... 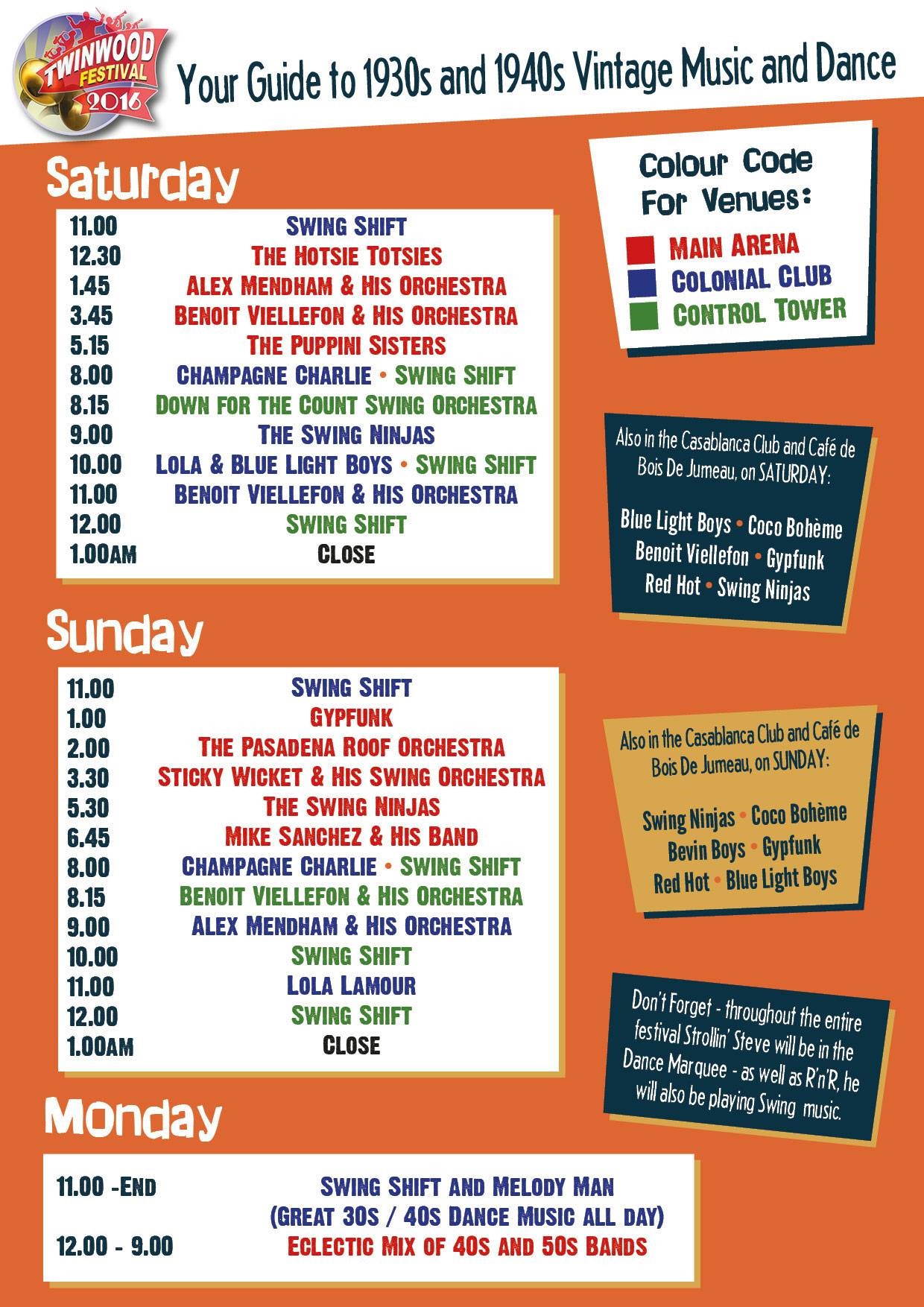