Down for the Count

Down for the Count are a mini big band who bring the sounds of the Swing Era back to life, with an electrifying show full of incredible energy and musicianship.

Since bursting onto the scene at Twinwood Festival in 2013, Down for the Count have quickly earned themselves a reputation as one of the hardest swinging bands in the UK. They are constantly in demand, regularly selling out shows at Ronnie Scotts Jazz Club, Hideaway Streatham, Pizza Express Jazz Club Soho, Le Caveau de la Huchette (Paris) and The London Jazz Festival.

The band have released three albums to positive reviews, receiving airplay on Clare Teal's BBC Radio 2 show. During the 2020 COVID-19 crisis the band released a lockdown EP Lockdown for the Count, recorded entirely in isolation, in aid of the mental health charity Mind. The first single from the EP was described as "awesome!!!" by Michael Bublé and was streamed online as part of the International Jazz Day celebrations.

The band recreate classic tunes from the likes of Duke Ellington, Count Basie, Ella Fitzgerald, Louis Armstrong and Glenn Miller. But this is no mere nostalgia trip – Down for the Count perform each song in their own unmistakeable style, breathing new life into the best vintage music.

Combine that with the band’s top class instrumental solos, sublime vocal performances, and irresistible humour and joie de vivre, and you get a show that will leave you feeling uplifted and wanting more. 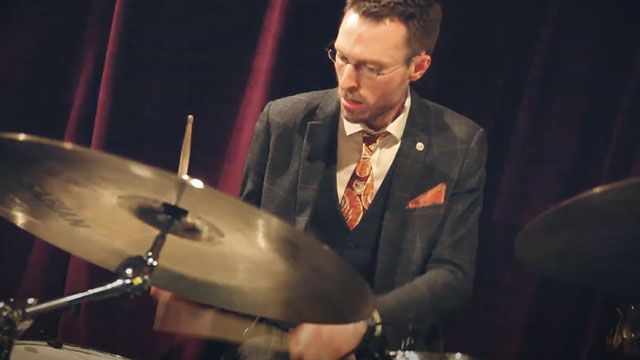 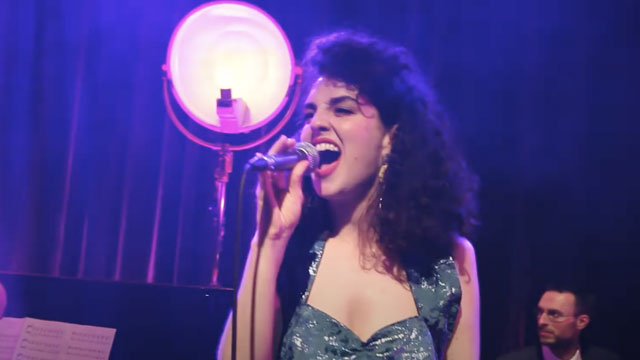 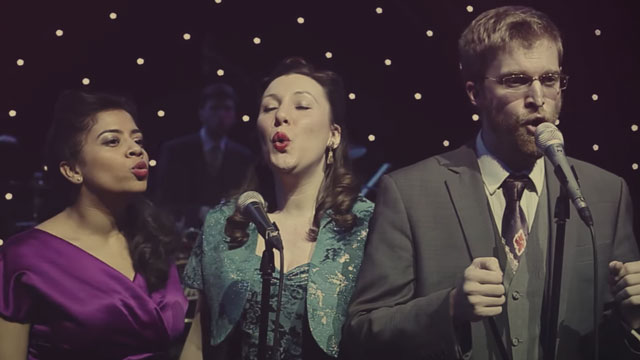 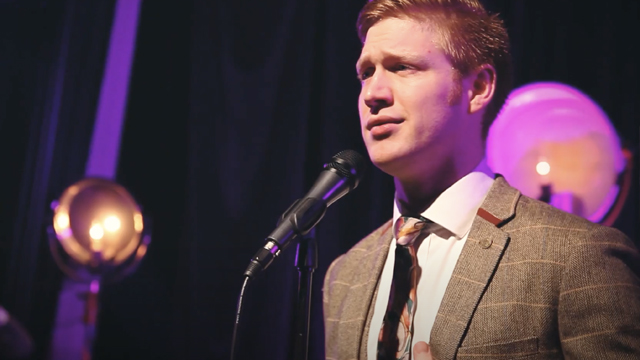 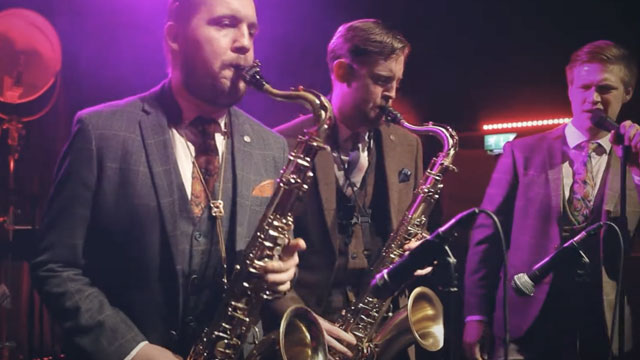 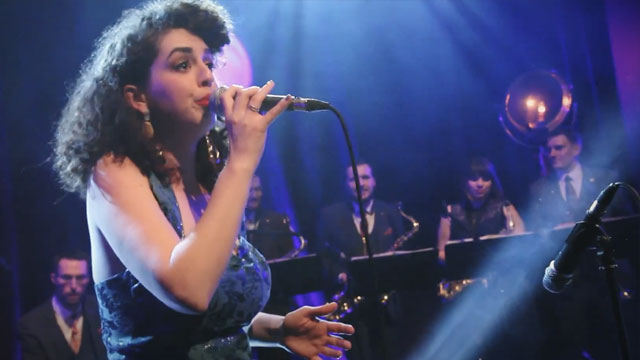 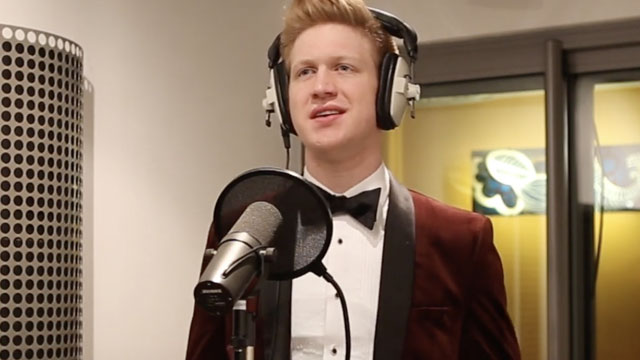 I've Got You Under My Skin (Concert Orchestra) 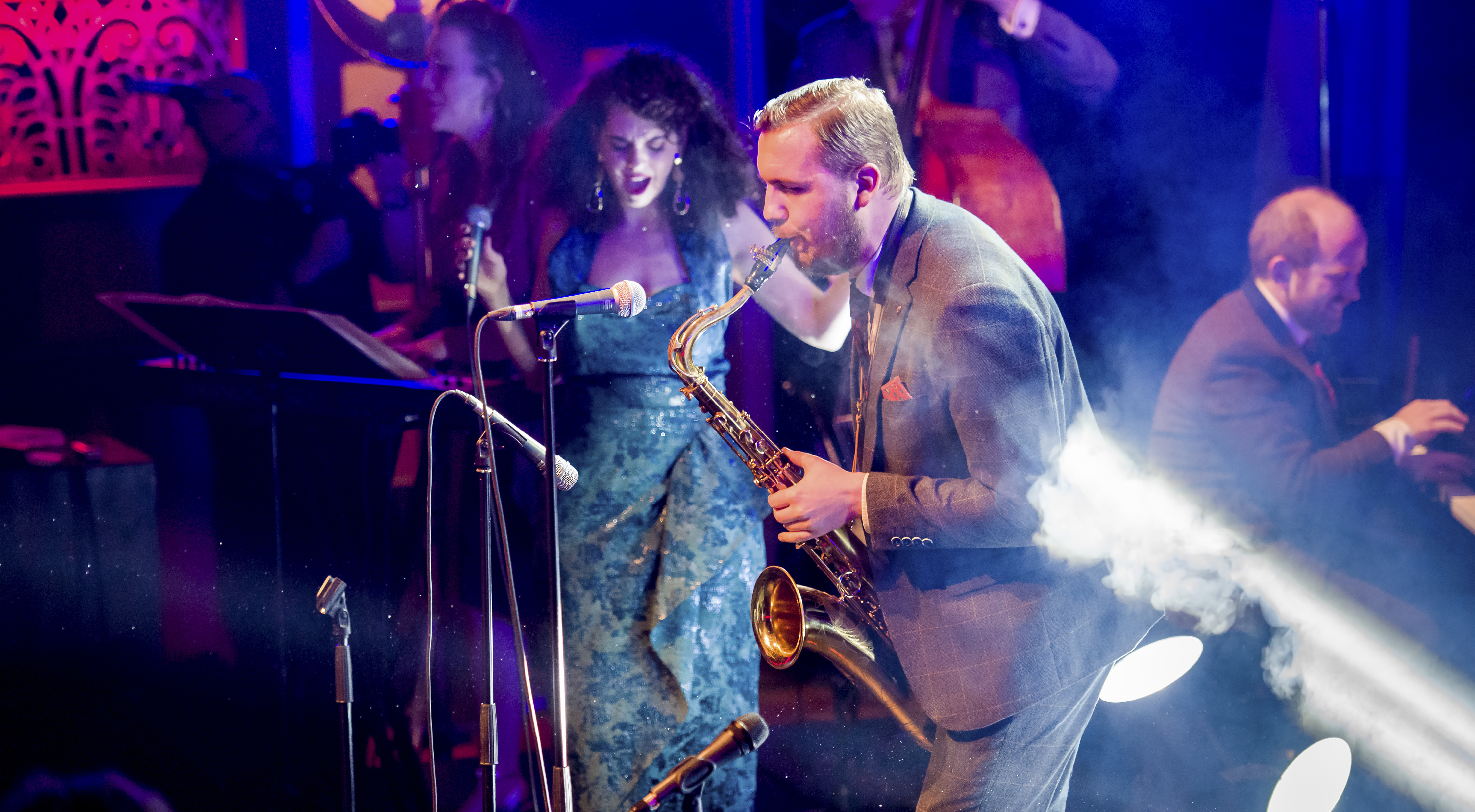 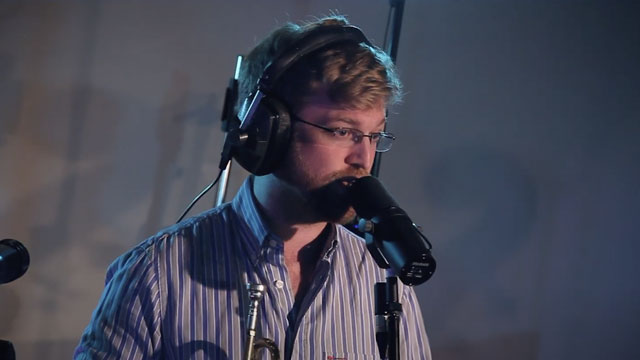 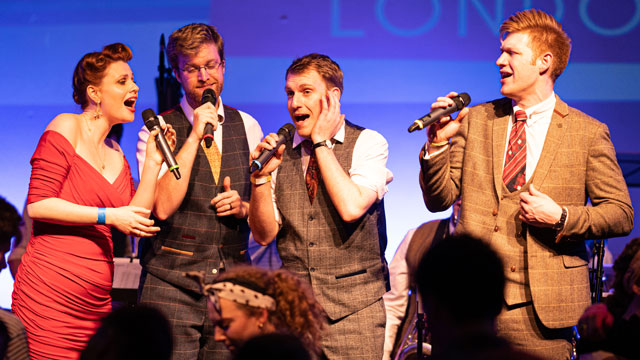 The Down for the Count Concert Orchestra

Our Concert Orchestra is the regular Down for the Count plus string players - playing the music of Frank Sinatra, Ella Fitzgerald and Nat 'King' Cole with a luscious Capitol Studios sound.

The Down for the Count Big Band

Our Big Band is the regular Down for the Count plus 8 extra horns - playing the music of Duke Ellington, Count Basie and Glenn Miller with a huge punchy sound.

What they've been saying...

"One hellova celebration of vintage music."

"The band were in great form, all the arrangements worked perfectly, and we have been thrilled by the positive audience response."

"We love these guys and their energy, and the joy they put into the music. They play a great mix of music for swing dancers. It's always a delight to hear this tight band swinging!"

"Classic set-pieces well played with exuberance and care… a sure-fire winner. Look out for them."

"A breath of fresh air on the swing scene."

“Wow! That was fantastic! You guys are so good.”

The Down for the Count Swing Orchestra perform a huge range of music from the 1920's to the 1950's.

We're often found performing at dance events for Lindy hop/swing, jive or ballroom dancers - and tailor the set list specifically for each audience.

The rest of the time we're performing in jazz clubs and theatres and have a stunning live show. Here's an idea of what songs you can expect us to perform - for a full list, click here.

In The Mood (Glenn Miller)
Route 66 (Nat 'King' Cole)
Charleston (various)
I Wanna Be Like You (The Jungle Book)
The Bare Necessities (The Jungle Book)
Sing Sing Sing (Benny Goodman)
Pencil Full of Lead (Paolo Nutini)
Why Don't You Do Right (Peggy Lee)
Tu Vuo Fa L'Americano (from The Talented Mr. Ripley)
Twistin' the Night Away

The gentlemen in Down for the Count proudly wear suits from
British tailor Marc Darcy.

Press and PR Page: Biography and hi-res press photos for theatres and promoters
Tech Spec - for production companies and theatres